The Sisters Of
Our Lady Of Christian Doctrine 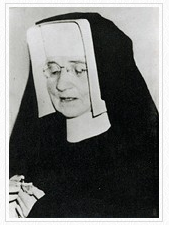 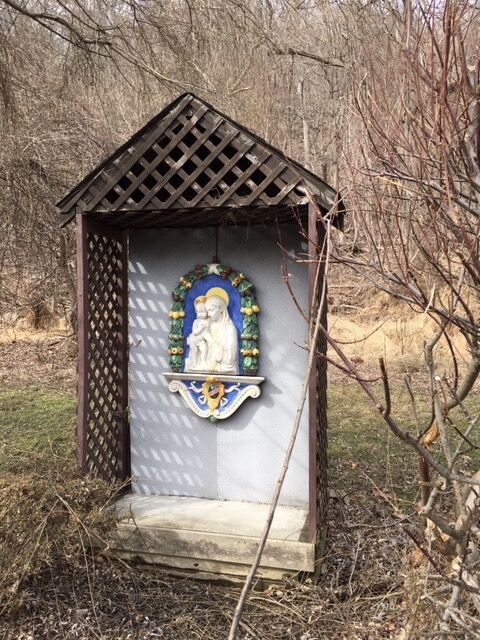 Our foundress, Marion Gurney, had a simple but challenging vision. She was called to assist the Catholic immigrants who were flocking to New York City at the beginning of the 20th century. Her primary concern was to protect and deepen their faith by the teaching of Christian doctrine and to help them recognize and maintain their dignity by providing them with a Catholic atmosphere for the process of acculturation.

As an experienced social worker, she offered her services to the Dominican Fathers to help found the first Catholic settlement house in New York City. St. Rose’s Settlement, in the midst of the teeming settlements on east 69th street came to be a thriving, vital place of learning and growth. Here Marion assisted in organizing a normal school for catechists. She then pursued a process by which young people could be recruited for religious education. The Confraternity of Christian Doctrine, which was operating in England with great success, seemed to be the answer. The plan was presented to Archbishop Michael A. Corrigan of New York. It met with his approval and the Confraternity was established in the New York Archdiocese in 1902 with Marion Gurney as its first secretary. These are the roots from which the Congregation of Our Lady of Christian Doctrine sprang.

A group of Marion’s associates, moved by the needs of the immigrants and all that had been done for them by this gifted woman, gathered around her. Guided by the inspiration of Father Francis McCarthy, S.J., the foundation of the congregation was laid in 1908. The group soon realized, in the spirit of the Incarnation, the importance of living among the people they served. The need for day care, religious education, visitation to families, and human services among the many immigrants developed into Madonna House on the Lower East Side of New York City.

We celebrate our Foundation Day on June 29, the feast of Sts. Peter & Paul. It was on that date in 1910 that mass was first celebrated in our founding house. During this celebration Marion Gurney, who took the name Marianne of Jesus, and her four companions made promises of poverty, chastity, and obedience.

Loving concern for the poor is a striking facet of Mother Marianne’s charism. The marvelous history of the congregation that is contained within the parameters of the early days at Madonna House to the Sisters’ present ministries is evidence of their attempts to be faithful to that charism. Years of dedicated service in the Archdiocese of New York, the dioceses of Charleston, South Carolina, St. Augustine and Orlando, Florida, Manchester, New Hampshire, Youngstown, Ohio, Chicago, Illinois, Paterson, New Jersey, and San Juan de la Maguana in the Dominican Republic, have been carried on with the determination that those on the fringes of society would come to recognize their personal worth in and through the good news of Christ. In this spirit of the Incarnation, the congregation began and is pledged to continue to work for the present and future generations to whom it is sent.

Get in touch with us